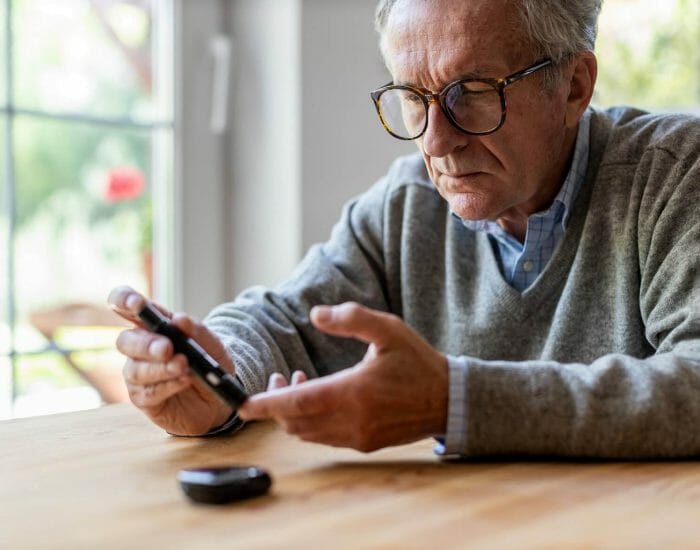 WebRTC, the World Wide Web Consortium (W3C) standard for next-gen real-time communications, and an open-source project created by Google, earlier this month hosted a webinar sharing various use cases where WebRTC enhances the IoT and IIoT.

WebRTC is considered the perfect API as a framework for embedding communications into IoT solutions, particularly two-way audio and video peer-to-peer communication.

WebRTC can also simply be used as a channel to send data using encryption techniques which make that transmission more secure than a typical Web Sockets server.

WebRTC can send emergency alerts, data sensor measurements, and other commands while transmitting data from one location to another, or to a centralized hub.

According to Dr. Tina Miranda, co-founder and Chief Medical Officer of TeleMedCo, a company working with IBM Watson to improve emergency care, WebRTC can be used to support workflows where a patient comes to the ER, is quickly triaged using their platform, setting up an immediate call between the patient and their cardiologist who may be half-way around the world. “With WebRTC, using a real-time communications platform called Kandy, we have demonstrated this capability, which also leverages features including routing messages to the appropriate specialists based on the policies set up by the hospital,” Dr. Miranda said.

WebRTC has also been integrated with Apple watches, combining heart rate monitoring with messaging, including sending notifications to those individuals who subscribe to that Apple watch’s “feed.” Video chat has also been included through an application on the iPhone.

South Korea’s largest wireless carrier SK Telecom announced it plans to develop IoT devices with Intel that use WebRTC. This technology will allow WebRTC to design a module that will support voice and video calls.

Another interesting intersection of IoT and WebRTC is Video annotation. This can be useful in the field when video can be streamed over WebRTC channels to other locations.

iCamPro is a security camera for the home which detects and tracks the movement of objects in the room and incorporates WebRTC. For example, a live video feed of a security camera can include the ability to tell exactly which door was opened using an IoT sensor. Amaryllo’s iSensor HD integrates WebRTC to allow video streaming.

More and more innovation leveraging WebRTC’s standards and architecture is starting to surface in Industrial IoT applications; for example, when temperature sensors indicate high heat levels a live video feed can be triggered to show a facilities manager a physical view, indicating smoke or fire or some other condition within a large factory.