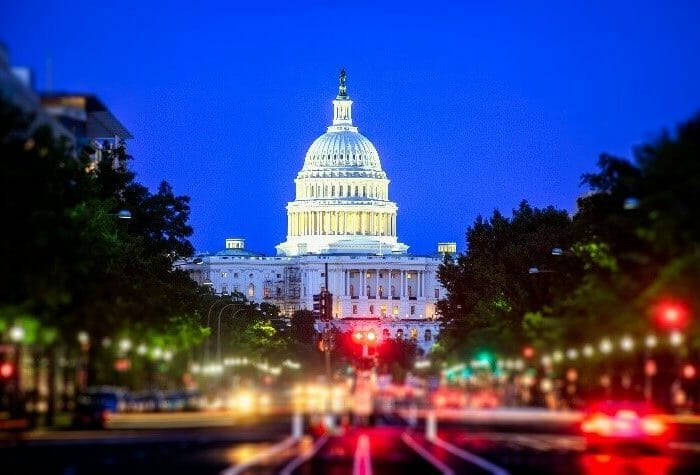 The strain that the pandemic has put on the system has motivated healthcare institutions to become more efficient, has led to the dynamic growth of telemedicine, a more reasonable delivery channel, and has pressured the government to finally take actions to control costs. And all of this has been augmented by the emergence of technological applications to healthcare.

Health insurance carriers set pricing for medical and hospital care and ask physicians who are credentialed with them to sign an agreement that they will accept that pricing in full payment for their services. Those that sign are considered to be “in-network”. So that when a patient seeks out a primary care physician, for example, they look for one that is in-network to their carrier. This, in effect, ensures that the pricing will be fair, often fully covered by the insurance, or at least with a manageable deductible or co-pay.

When a patient is admitted to an emergency room at a hospital or is sent to another department for surgery or other more invasive services, they frequently no longer have control over whether their attending physician or specialists are in-network to their policy. This allows the institution and the providers to charge whatever they want. The insurance ends up covering just a part of the bill and the patient is hit with surprise costs that can range into the tens of thousands of dollars. This comes at a time when they are most vulnerable.

For years lawmakers acknowledged that this was abusive billing. But they were caught in the crosshairs of a powerful lobbying war between doctors and insurance companies. This resulted in an impasse, sadly too characteristic of the dysfunction of Congress, being more motivated by politics than by genuine need.

The new compromise legislation limits what patients and their families can be billed for out-of-network services to a fee that is based on in-network charges. The amount consumers pay would get counted toward their in-network annual deductible. This removes consumers from the process and sets up an authority that would be the arbiter to ensure that the providers reach a fair settlement with the carriers. Also, out-of-network providers would have to give patients 72- hour notice of their fees for the proposed services. The patient would have to agree to the fees in order for the hospital or physician to bill them.

Surprise medical bills add stress to a patient and their family when they can least cope with it. They are a cruel practice that is finally going to be eliminated by this long overdue law. The law goes into effect on January 1, 2022.