Nepal, a sovereign country located in South Asia with a population of 28 million where the average person has a life expectancy of 70 years, is surrounded by the Himalayas in China’s northern territory and flatlands in India’s southern part. This country’s geography has been distinguished into three regions: the Himalayan region, hilly region, and Terai region. The country’s main occupation is agriculture, with about 70% of the total population directly involved; however, it is also dependent upon tourism for economic stability. 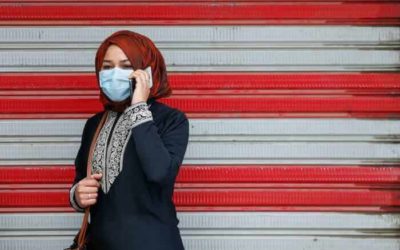 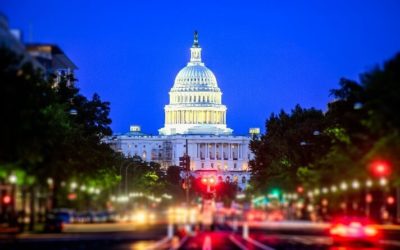 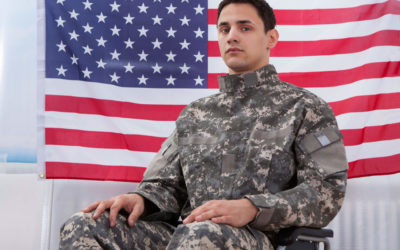 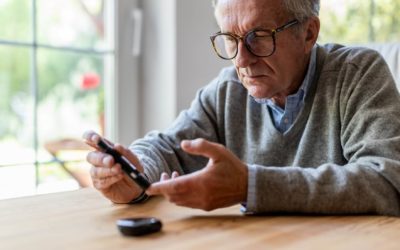 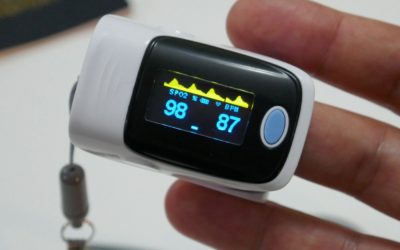